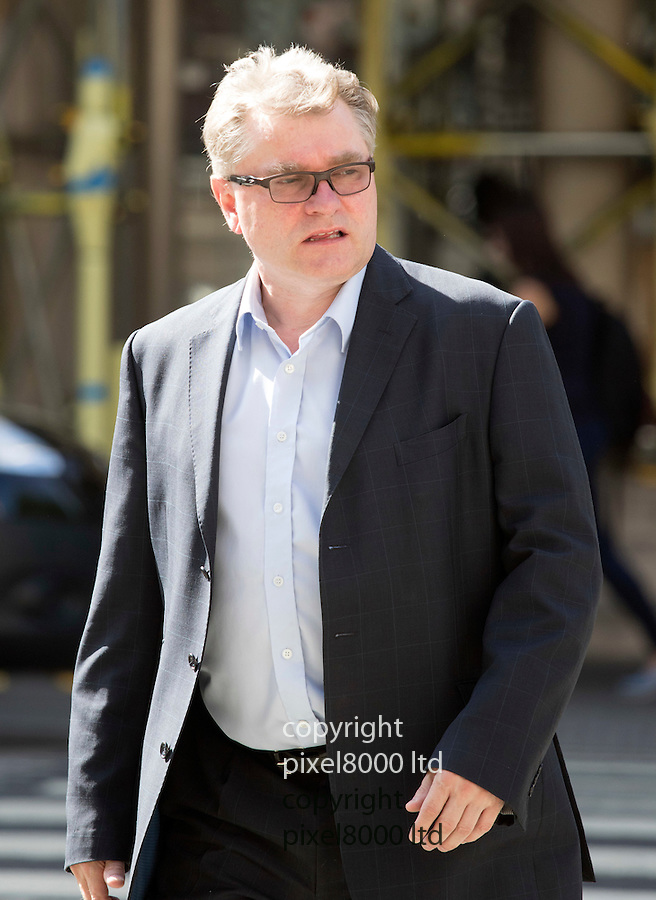 HIS LAWYER SAYS HE IS NOT IN COURT TODAY.

A judge has to decide today whether to imprison a businessman who owes his estranged wife about £500,000

Wade Cherwayko was previously told by Mr Justice Mostyn that he will not be arrested and jailed if he hands over the money to wife Moya.

The decision emerged in a ruling published on a legal website following a divorce cash dispute between the pair.

Mr Cherwayko has been ordered to hand over millions but his estranged wife complained he had not paid all of a first instalment of about £1.5 million.

She subsequently asked the judge to commit Mr Cherwayko to jail for contempt.