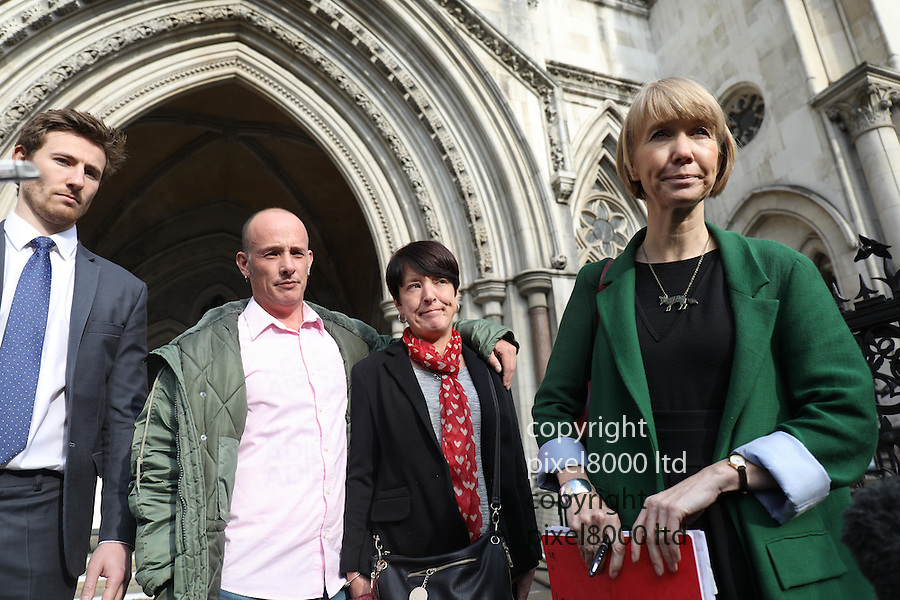 A fresh inquest can take place into the death of a young soldier at an army barracks in Surrey 21 years ago, a high court judge has ruled.
Pte Sean Benton, from Hastings, was found with five bullet wounds to his chest in June 1995 while undergoing training at Deepcut.
An original inquest into his death recorded a verdict of suicide.
His family applied for a new hearing after using the Human Rights Act to access evidence held by police.
His twin, Tony Benton, and sister, Tracy Lewis, wept and said: "We are just happy and relieved. It's been too long."
Justice Collins said fresh evidence had "come to light which casts some doubt upon the correctness" of the original decision.
He added that under article two of the Human Rights Act there was material that questioned the care Pte Benton received from the army at the time.