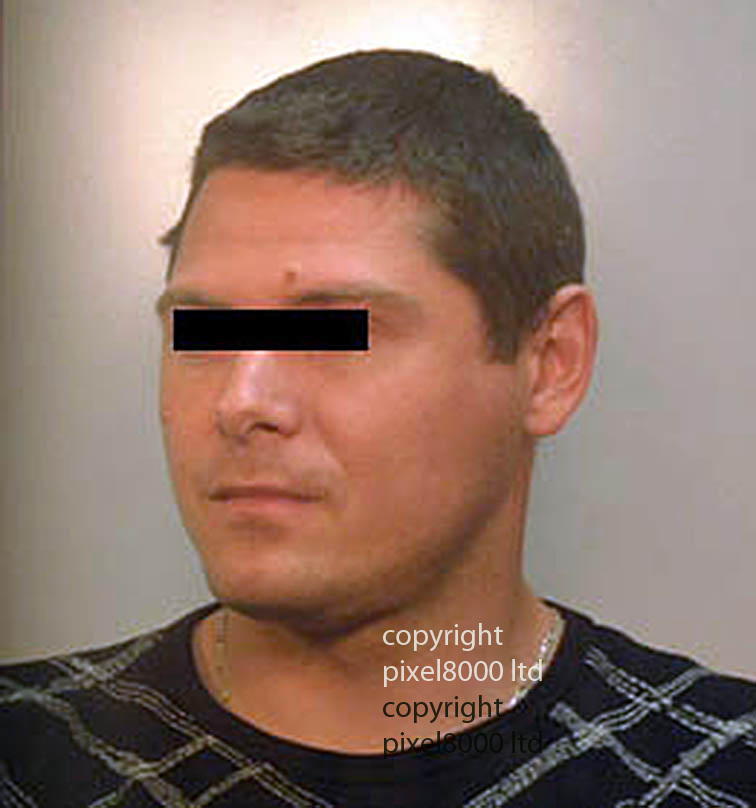 Daughter of former beauty queen and London socialite Eva Rhodes believes a Hungarian policeman had a motive for her murder, an inquest heard

The daughter of former British model Eva Rhodes believes a Hungarian policeman had a motive to get rid of her mother and organised her murder with the man convicted of the killing, an inquest heard.


Mrs Rhodes, a friend of John Lennon, disappeared in September 2008 and was originally classed as a “missing person” despite her relatives saying she had been robbed and murdered. Her body was found in woods near her home near Gyor, 65-miles from Budapest in 2009, and her caretaker Csaba Augusztinyi admitted killing her