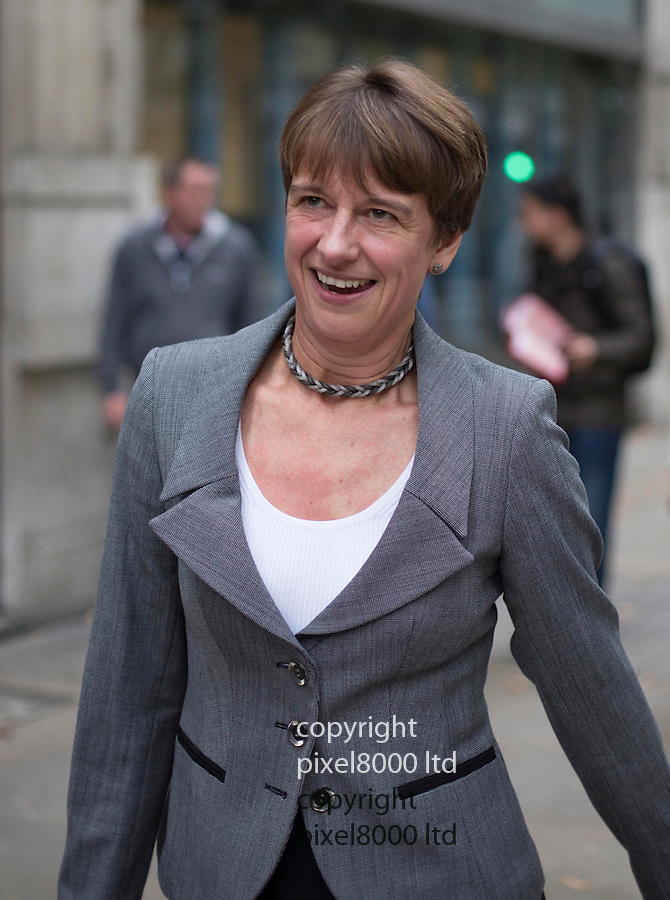 Day two: Industrial Tribunal London John McCririck outside the hearing where he will contest his case against Channel 4 for age discrimination.

The case, at the Central London Employment Tribunal, is expected to last up to seven days. McCririck was dropped when the station unveiled a new presenting team headed by Clare Balding.