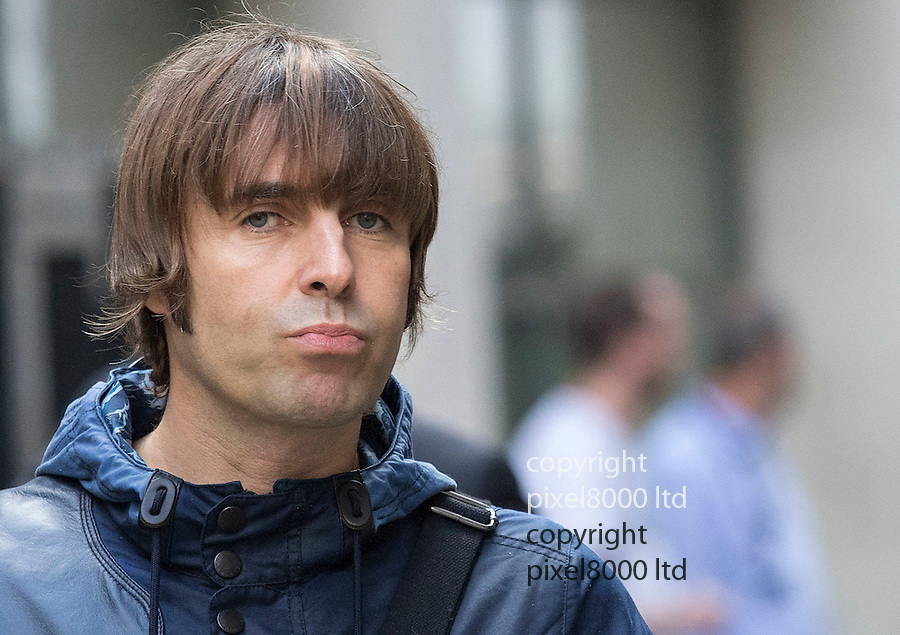 
Former Oasis singer Liam Gallagher today arrived at court alongside one of the country's top divorce lawyers.
The 42-year-old musician, who is embroiled in a legal battle with his ex-wife Nicole Appleton, was seen outside the Central Family Court in London with Fiona Shackleton.
Baroness Shackleton, a relative of Nigella Lawson, represented Prince Charles in his 1996 divorce from Princess Diana and Sir Paul McCartney in his 2008 divorce from Heather Mills.