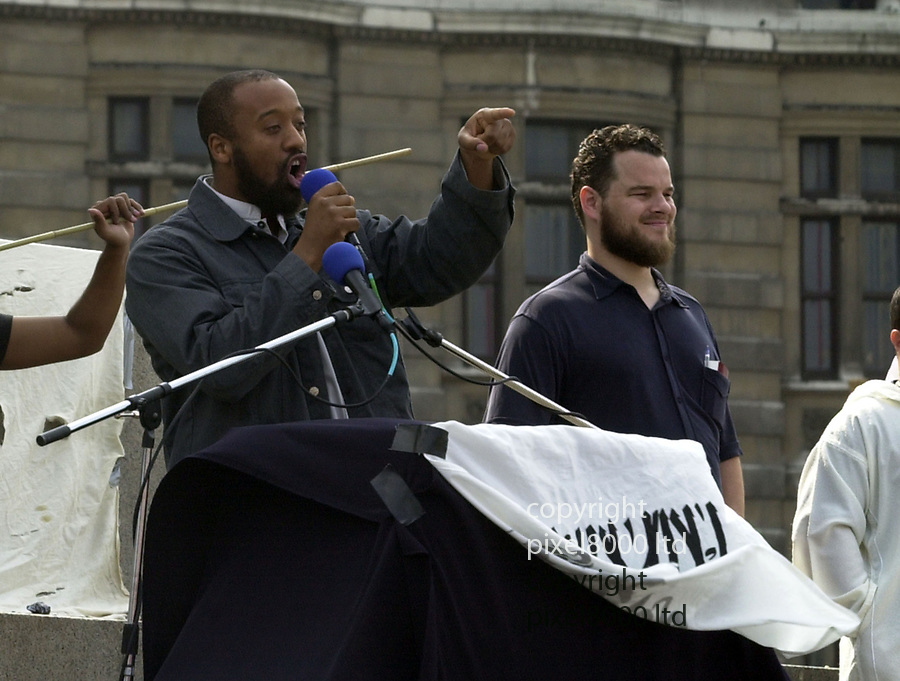 
Simon Keeler and Trevor Brooks were both there together

Brooks was also spoken too by police.

Due for sentencing at Old Bailey today by video link
after being arrested in Hungary fleeing the UK in the wake of the Paris attacks.