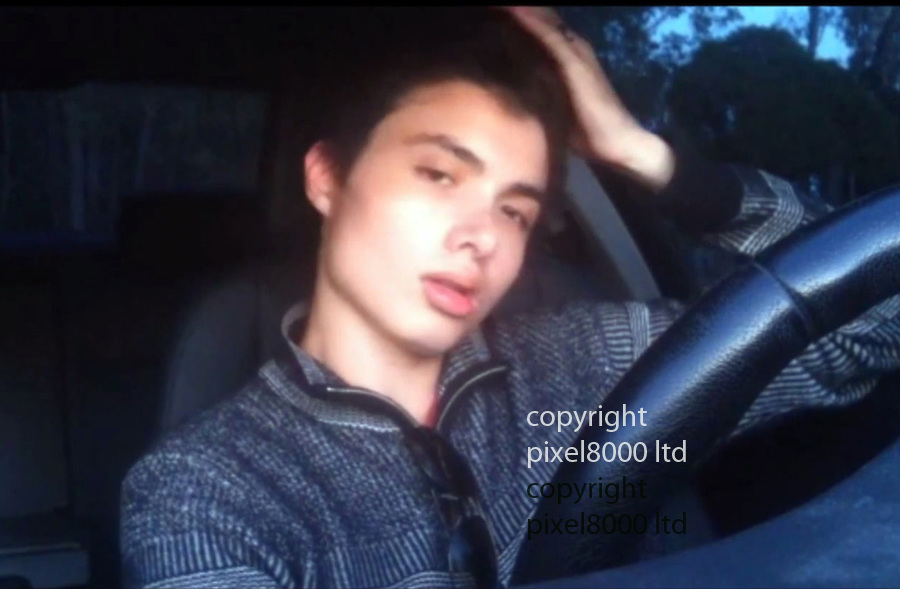 A video posted online in which he complains about his loneliness and the fact that he has never had sex. He also claims to be beautiful and magnificent

He recorded the video in his BMW whilst "enjoying a vanilla latte" from Starbuck that made him "feel pumped up."
A gunman went on a drive-by shooting rampage in a Santa Barbara student enclave and at least seven people were killed, including the attacker, authorities said.
Investigators believe a 22-year-old named Elliot Rodger driving a black BMW acted alone in the shootings around 9:30pm Friday night in Isla Vista near the University of California, Santa Barbara.
Santa Barbara County Sheriff Bill Brown confirmed at a news conference early Saturday that that seven people were killed, including the gunman, and seven wounded.
Rodger was the son of Peter Rodger, assistant director of the Hollywood film franchise The Hunger Games. An attorney for Peter Rodger has confirmed to KCAL that Elliot Rodger was 'involved' in the shooting.