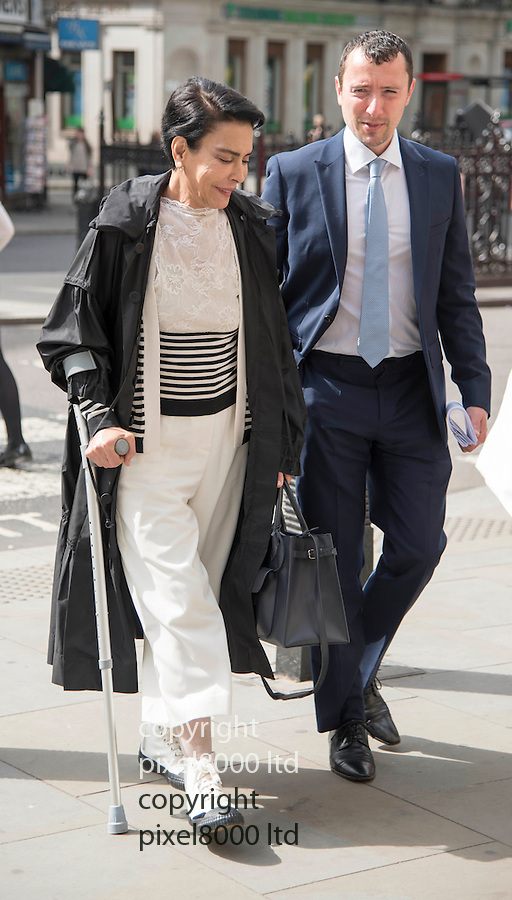 A woman who says she was the secret wife of the late King Fahd of Saudi Arabia at the high court in London for a multimillion-pound payout to honour a promise that she would be looked after for the rest of her life.

At a previous hearing - A judge ruled that Palestinian-born Janan Harb, 68, was entitled to more than £15m plus the value of two expensive London properties.

The judge said her claim was credible. Harb told the court she had secretly married the king in 1968 when she was 19 and he was still a prince and his country’s minister of the interior.

Harb said Prince Abdul Aziz, the son of another wife of the king, met her at the Dorchester hotel in London on 20 June 2003 when the king was seriously ill.